TIMM is equipped with a digital retinal camera!

The French Public Health Act of 9 August 2004 aimed at 80% of ophthalmic check-up for diabetic patients. It has never been reached owing to the organization in the field of ophthalmology (High Health Authority 2010 Report).

The current average rate which is about 50% may even decrease rapidly in regions with shortages of ophthalmologists such as in the Pyrenees (where there will be 1000 retired ophthalmologists in five years, in France, CNOM source).

In 2010, the High Health Authority was asked by the Directorate General of Health and six organizations (healthcare professional unions and patient associations) to publish a recommendation for “Diabetic retinopathy screening of fundus images by deferred interpretation”.

This recommendation was supported by the CNAMTS which has just included this new act in the nomenclature for orthoptists (retinography imaging with or without teletransmission). This act including a report for ophthalmologists was validated in February 2014. 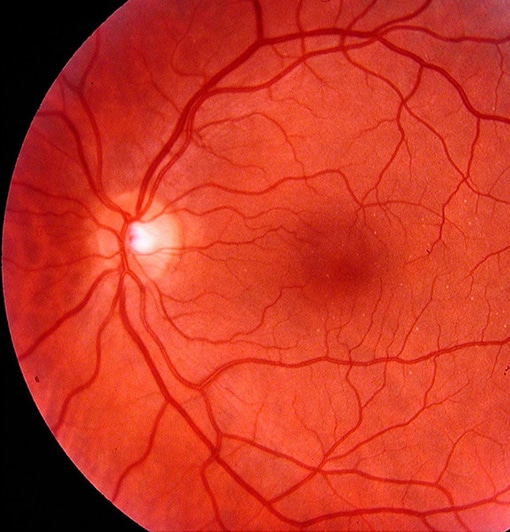 Diabetic retinopathy screening, which is a national priority, affects more than 400 000 persons in France..

It will be soon possible to expand this branch to AMD screening and to glaucoma to treat 80% of blindness causes in France.

This site uses cookies to guarantee you the best experience on our site. Learn more.